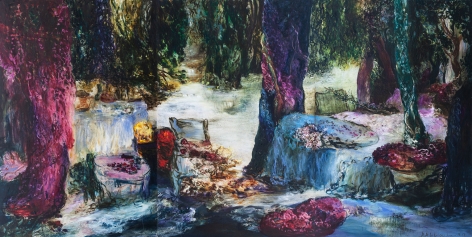 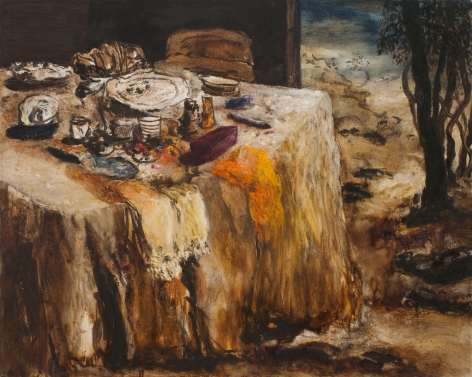 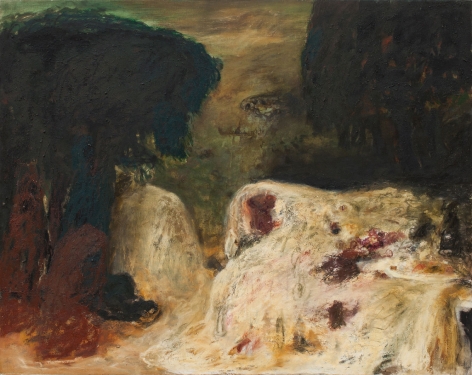 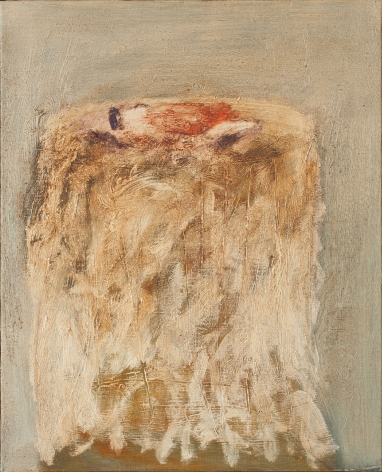 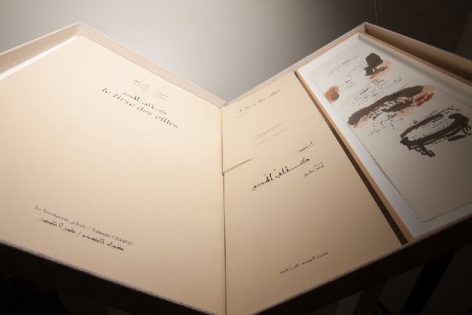 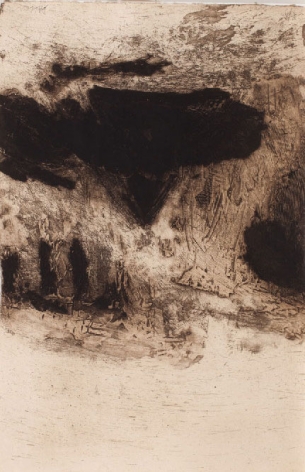 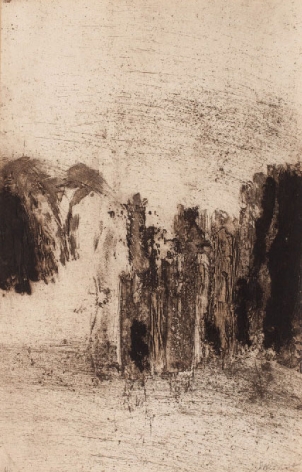 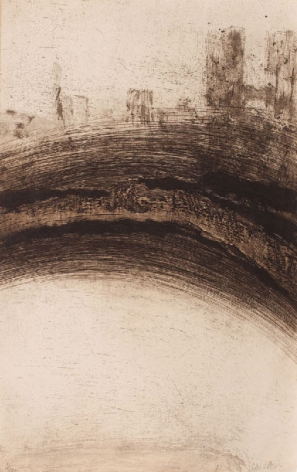 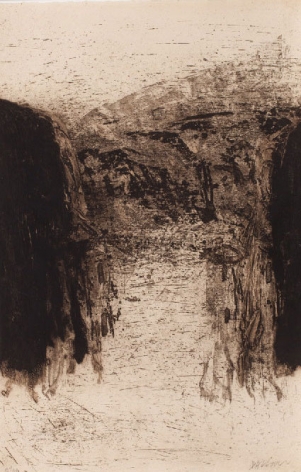 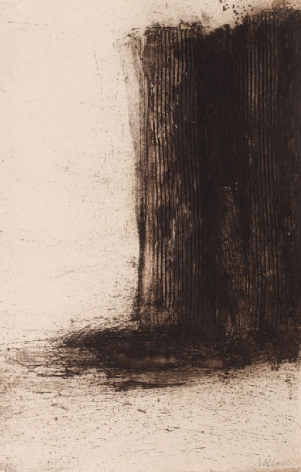 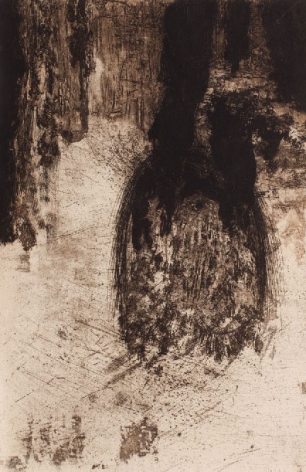 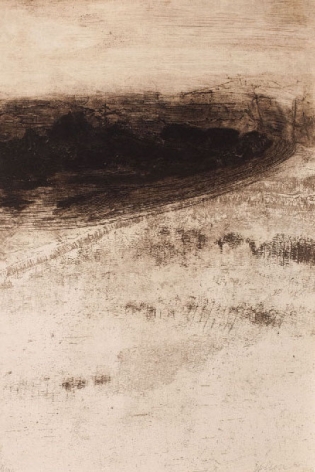 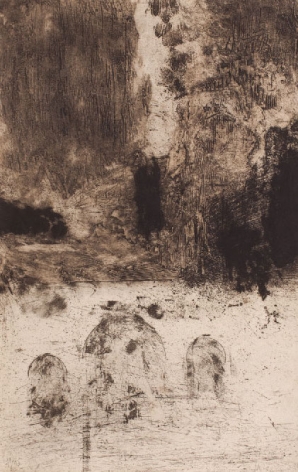 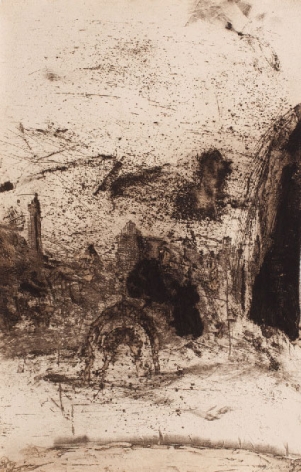 “Painting a landscape on one’s canvas is not an end in itself,” says Syrian artist Ziad Dalloul “You have to step into the landscape to see it from the inside, deconstruct it in order to reconstruct it, in accordance with our fantasies and memory ,which is inseparable from the representation of any work of art.”

Born in Soueida, Ziad Dalloul (1953) graduated from the Faculty of Fine Arts in Damascus in 1977, and from L’École nationale superieur des Arts Décoratifs in Paris in 1987. His work has been published in collaboration with the acclaimed Syrian poet Adonis.

Using traditional materials such as black and sepia ink and handmade paper, Dalloul creates landscapes and still lifes. The landscapes that are depicted in the works are often recollections of his birthplace in Syria ,while the objects in them tend to take on a symbolic significance. Through exploring the dichotomy between the static and the ever-changing, Dalloul challenges definitions associated with both the Orient and the Occident while simultaneously referencing art history’s relationship to still life.