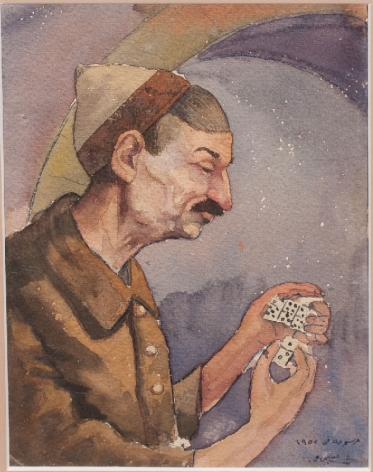 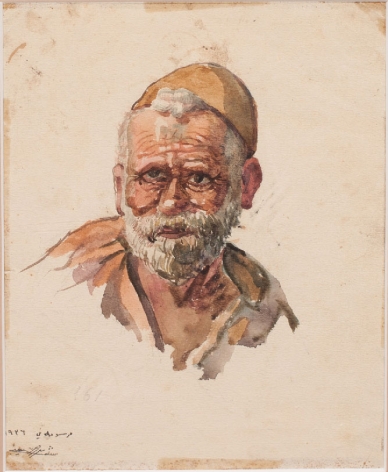 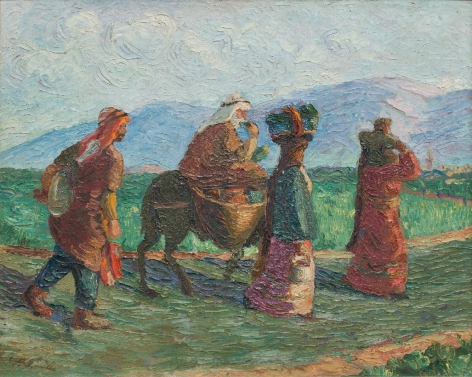 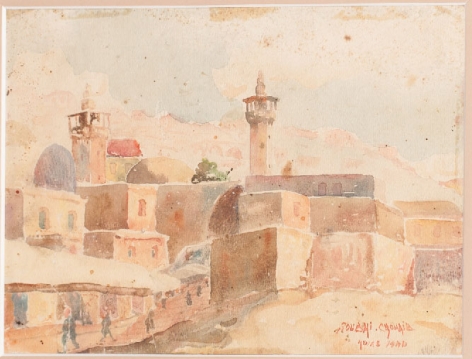 Born in Damascus in 1909, Subhi Shuaib graduated from the Teachers’ Institute in Damascus in 1929, when he was sent to study painting. He taught art for more than 40 years, and founded the Centre of Fine Arts in Homs, in 1962. Many Syrian famous artists were among his students. Shuaib’s paintings focus on realistic scenes from daily life and silent nature, while his sculptures depict realistic models of the human body. He passed away in 1974. To commemorate his memory, the centre he founded was named after him, and an exhibition with the majority of his work was held. Currently, some of his artworks are owned by the Syrian Ministry of Culture, and shown in the National Museum in Damascus.