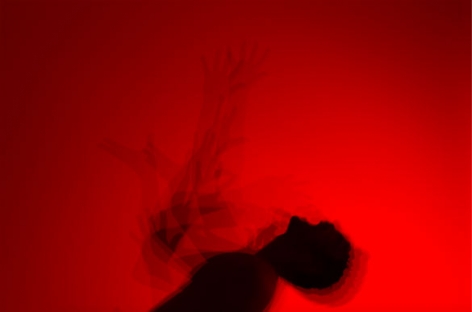 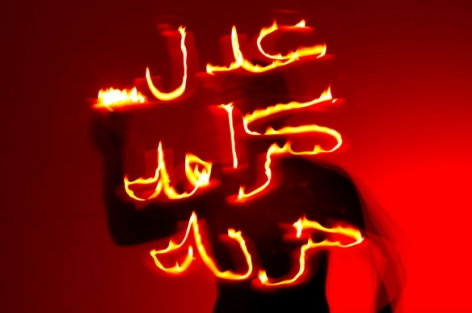 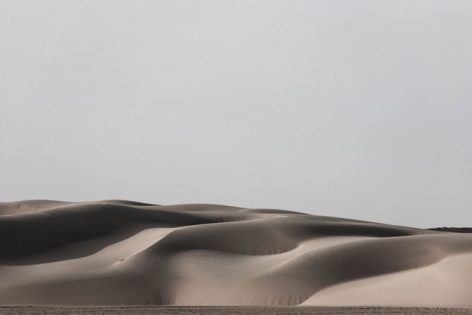 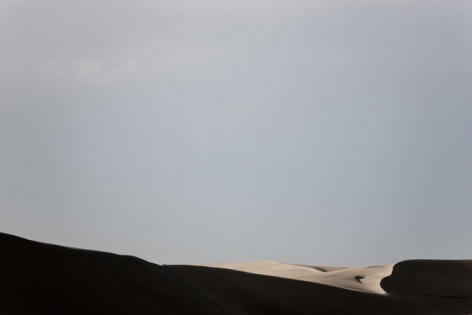 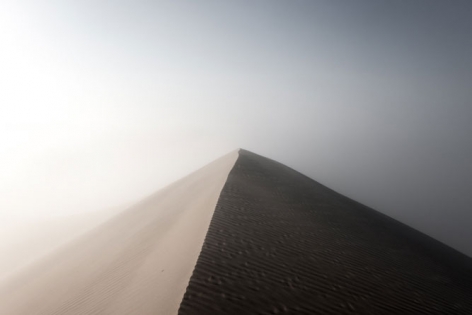 Known for his work on the Syrian revolution and its effect on the social landscape of the country, Al Azmeh explains: “I was like an activist, showing the suffering that is going on, telling a story and exploring certain ideas, but in a way that was also artistic. I was creating a counterpoint to the media, which only shows you the extremists...”

Born in Damascus, Jaber Al Azmeh (1973) graduated from the Faculty of Fine Arts, Damascus University, in 1996. Later, he taught photography at the Damascus International University of Science and Technology.

Creating work as a form of resistance and activism towards the repressive regime, Al Azmeh conceived different collaborative and innovative projects to serve as a protests and awareness campaigns for the situation. Rather than documentary-style shooting, Al Azmeh conceptualised the projects to be series of photographs on a theme. They ranged from re-enacted moments of tragedy and despair to poignant portraiture absent of people using only objects to tell their stories; landscapes representing the problems around borders; and using the national newspaper as a canvas on which to tackle censorship and repression.