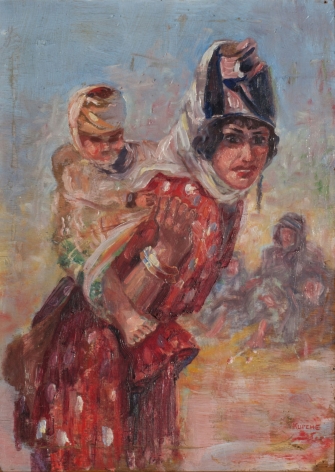 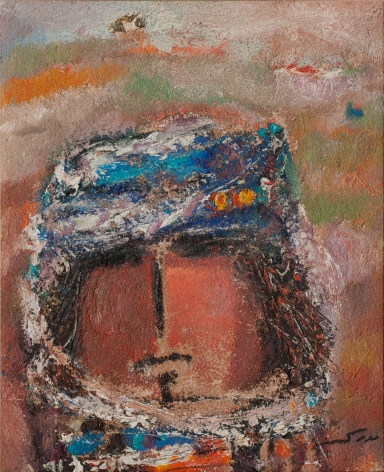 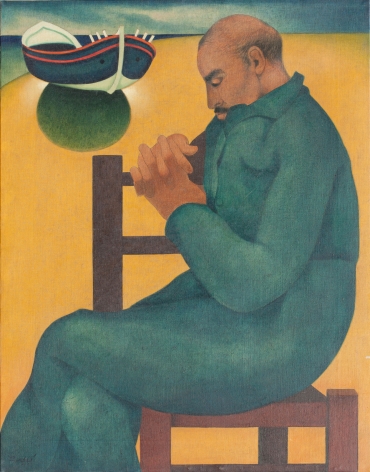 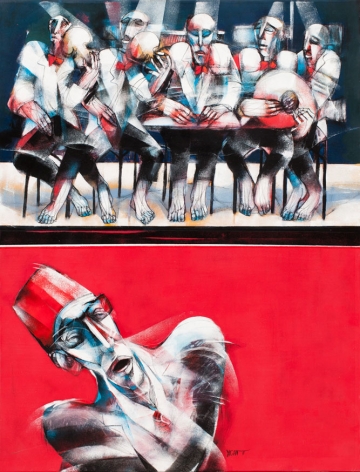 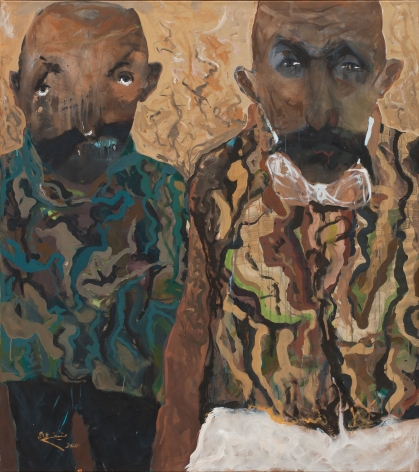 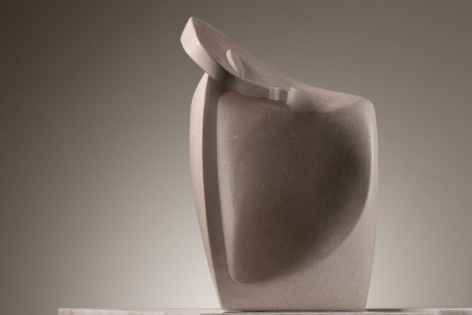 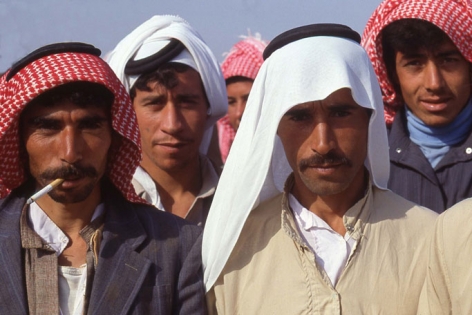 Syria: Into the Light to feature more than 60 works by Syrian masters and emerging artists ​

1 February 2017, Dubai: Alserkal Avenue and the Atassi Foundation have today revealed details about Syria: Into the Light, the Atassi Foundation’s largest-ever exhibition and its first in the MENA region since its formation last year. The show will mark Alserkal Avenue’s inauguration of Concrete, a multi-disciplinary, multi-purpose event venue designed by the Office for Metropolitan Architecture (OMA), founded by Rem Koolhaas. The exhibition will open on 9 March 2017 and close on 3 April 2017.

Curated by Mouna Atassi, the founder of Atassi Foundation, in collaboration with writer and curator Rasha Salti, the show will be based on the theme of ‘Portraits and Figures’ and will include more than 60 works by over 40 artists illustrating the landscape of Syrian art from 1924 up to 2016. Through this theme, the exhibition will highlight the trajectories and shifts of art movements in Syria and its socio-cultural histories, from the early 20th century until the present day, representing different movements, techniques and mediums, including painting, drawing, sculpture, photography, and video art.

“The opening of Concrete is a pivotal moment for the arts and culture scene of Dubai. Rem Koolhaas is known for his avant-garde approach to urban architecture, his practice has been deeply involved in the restoration and reimagination of numerous arts-related buildings and structures around the world,” said Abdelmonem Bin Eisa Alserkal, Founder of Alserkal Avenue.

Referencing each phase of Syrian art from the early 20th century to the present day, the exhibition will showcase the works of artists such as Toufiq Tarek, Fateh Moudarres, Elias Zayyat, Yousef Abdelke and Hiba Ansari among others. Many of these works, which are part of the Atassi Foundation’s collection, will be on show for the first time in the MENA region.

The inaugural show has been selected to showcase the full breadth and scope of Concrete, an exhibition space in Alserkal Avenue, that has been designed to host international, museum-grade exhibitions, while also serving as a blank canvas for brands to fulfil their creative vision.

“With the opening of Concrete, we now have a space that was designed and built to accommodate international-level, museum-grade exhibitions to Dubai and the UAE. The adaptability of the space and its ability to metamorphose to bring a creative vision to life raises the bar, not only for the design industry, but for the events industry as well,” said Vilma Jurkute, Director of Alserkal Avenue.

“The Atassi Foundation was founded on the premise of promoting Syrian art and culture. This exhibition marks a tremendous opportunity to tell the story of a multifaceted country and people by bringing a selection of our private collection to be shown in the first space of its kind in the region,” she added.

For Syrian artists, depicting the human figure has been a realm for incarnation, projection and subversion, for the representation not only of individuals and groups, but also for that of collective memory or history. The show provides viewers with a compelling narrative of what life was like in 20th century Syria, told through the faces, gazes and postures of the men and women, notables, workers, tradesmen, shepherds, heroes and mythological figures.

In the wider history of modern Arab art, the practice of painting social and political elites was imported from Europe during the 19th century, gaining popularity for a short period before lapsing with the ‘modern turn’. Its recognition as a genre rose again in the early 20th century, assuming the incarnation of peoplehood and at times even bordering on social activism by challenging the prevailing elitism and a society steeped in class distinctions. Following World War I, however, portraiture became much bolder in its ideology, with artists developing a deeply subjective language that was allegorical in nature.

The exhibition is designed by well-known Syrian architect, Michel Zayat, to accentuate the features of Concrete, which allow for a symbiotic relationship with art.

Located in Al Quoz, Dubai, Alserkal Avenue is the region’s foremost arts and culture neighbourhood. Since it was established in 2007, Alserkal Avenue has grown to become an essential platform for the development of homegrown artistic and cultural initiatives, supporting a vibrant community of contemporary art galleries and alternative art spaces, together with design, media and industrial studios. In 2015, in addition to its commitment to the community, Alserkal Avenue affirmed its position as an arts organisation with the launch of Alserkal Avenue Programming. The programming arm produces an annual homegrown programme for local, regional, and international audiences, working primarily with artists living and working in the MENASA region. An Artists’ Residency is scheduled to launch in March 2017, further enhancing the organisation’s breadth and scope.
www.alserkalavenue.ae

Conceptualised by Alserkal Avenue, and designed by the Office for Metropolitan Architecture (OMA), founded by Rem Koolhaas, Concrete is a multi-disciplinary, multi-purpose event venue located in Alserkal Avenue, Dubai. The space was created to provide event organizers with a flexible and adaptable venue that can accommodate their creative vision. Concrete is ideal for museum-grade art exhibitions, as well as unique conceptual fashion, film and corporate events, conferences, and private functions. Covering 600 sq m, the space has multiple distinct configurations and can host up to four separate events at the same time. Concrete is the UAE’s first OMA-designed building to be completed.

Atassi Foundation is an independent non-profit initiative, founded by Sadek and Mouna Atassi to promote Syrian art and culture. It aims to celebrate Syrian art by exhibiting it, enhancing its global visibility, and supporting creative production of young talents. The Foundation achieves this by: organising and curating exhibitions; fostering intercultural exchange in collaboration with international arts and culture institutions; and, by supporting research and publications on Syrian art and culture. The Foundation’s ambition is to create a sustainable and informative platform for Syrian artistic expression and knowledge.
www.atassifoundation.com